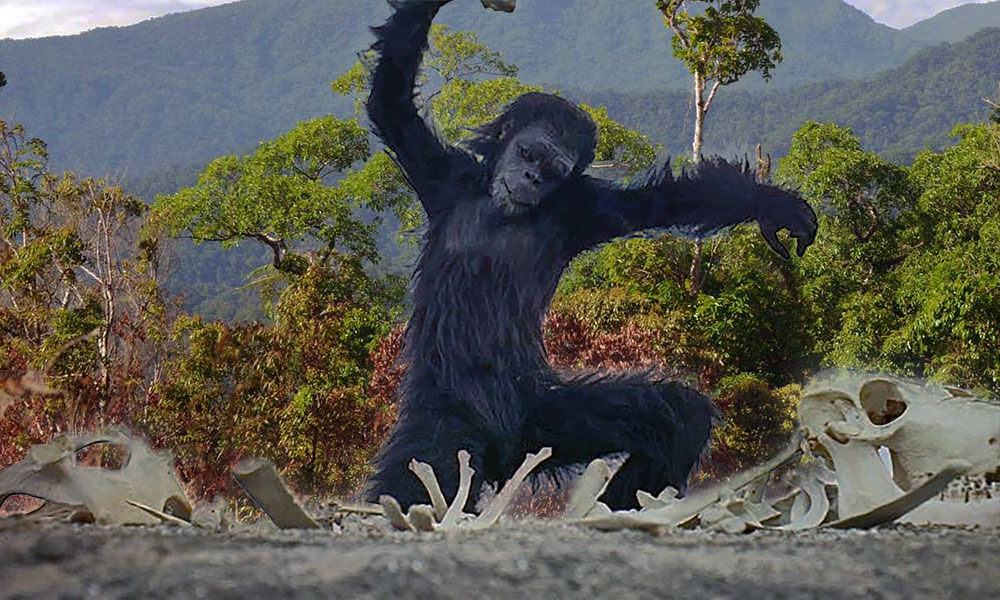 I was in touch with cryptozoologist Adam Davies today and he informed me that he’ll be leading an expedition to India in search of  legendary ape men known locally as the Mande Burung (forest man). The date for expedition has been confirmed for the last week of October, 2010.

The Mande Burung is described as a bipedal apelike creature similar to North America’s Bigfoot or Sasquatch, Australia’s Yowie, and the Yeti of the Himalayas. The cryptid is most commonly seen in the West Garo Hills district of the state of Meghalaya in India.

This remote region of India borders Bangladesh, and sightings of these strange, upright-walking hominoids have been reported by many of the local villagers.

I’m sure the hilly jungle terrain that these creatures are said to inhabit will prove to be challenging, but Adam Davies and his team of cryptid researchers are experienced at overcoming such difficult territory, having endured the Congolese jungles and swamps, the dizzying heights of the Himalayas, and the searing heat of the Gobi Desert — among other demanding and dangerous locales.

For further information regarding the adventures of cryptid researcher Adam Davies, I highly recommend that you read his book Extreme Expeditions, which I’ve reviewed in the Book Review section of this website. Extreme Expeditions is published by Anomalist Books.

No word just yet from Adam as to whether the Mande Burung expedition to India will be filmed and shown on History Channel’s MonsterQuest program, but I’ll update this post and let everyone know just as soon as I have a confirmation either way.

UPDATE: I was in contact with Adam again this morning, and he informed me that no further episodes of History Channel’s MonsterQuest will be made — i.e., they’re done, except in reruns. I don’t know if that’s news to most of the readers of this blog, but it was news to me! Shame, because it was a good program. Hopefully, some other similar show will make its way to television and Adam will be a part of it.

Adam did go on to say that there was some discussion with the BBC about filming this latest expedition in October, but they were unable to work out the date. Davies and his team are already committed to the late October start date and could not change their arrangements in order to accommodate the BBC. Encouraging, however, that they BBC has expressed interest, and I’m hoping that they’ll cover some of Adam’s future cryptozoological research expeditions.