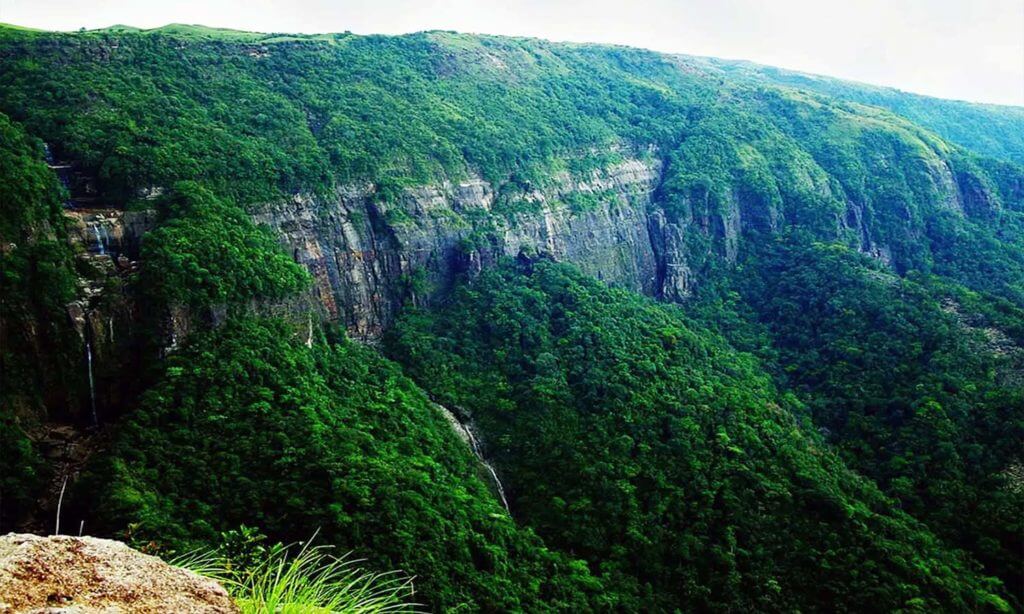 Cryptozoologist Adam Davies recently met with members of his team of fellow cryptid researchers who will accompany him on his latest expedition to the West Garo Hills district of the state of Meghalaya in India, which is in the northeastern part of the country, bordering Bangladesh.

Once there, Adam and his team will search for evidence of the Mande Burung, a legendary man-like ape (or perhaps ape-like man) that has long been reported as having been seen and encountered in this heavily forested and remote region.

Here are the plans for the expedition, as conveyed to me by Mr. Davies:

In a personal aside, Adam told me, “I would love to see one, but at the end of the day, it’s all about the science. Getting pictures on the camera traps would be amazing. What the expedition really hopes to do though is obtain tangible physical evidence of the creature, should it exist, which can then be analyzed by independent scientific experts (e.g. to extract D.N.A.). I also hope to have a great adventure when we are there, and chill with the locals!”

And in a personal aside of my own, I apologize to Adam (and the readers of this blog) for not posting this last week as I’d planned and told him I would. I sincerely appreciate the updates and I’m always eager to post them on The Paranomalist. Just been dealing with a lot of personal issues, centered around my ailing dad and busy work schedule of late. It’s been a lot to juggle, and I’m afraid I’ve been rather neglectful of my writing duties. I’ll try to get back on track this month. Thanks again, Adam, for staying in touch and letting me know about your plans.