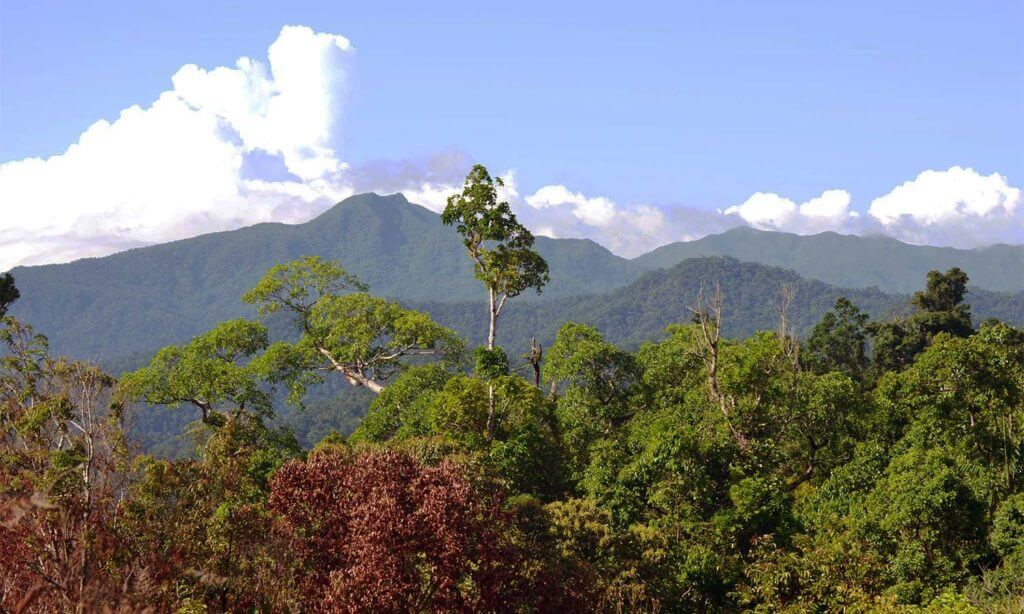 The search for Orang Pendek continues…

The Center for Fortean Zoology has organized another expedition to Sumatra in search of the famed Orang Pendek, a short, powerful, bipedal hominoid, sightings of which have been reported for centuries by the indigenous people of the Sumatran rain forests.

Here is the information given to me by expedition leader and cryptid researcher Adam Davies:

“We leave Friday, September 9, 20011 and will return on the 25th of September, late night. I will be leading the expedition, which is entitled The CFZ Sumatra Expedition 2011. There will be two teams to maximise our chances of finding evidence of the creature.

Team 1 will be at high altitude and will make its base camp by the shores of a lake at top of the Gunung Tujuh volcano. It will comprise me, Andy Sanderson, Tim De Friel, Zoologist Richard Freeman, and Tracker Dave Archer. This is the area where Dave saw the OP in 2009 when he was with guides Sahar, Donni, and myself. Sahar and Donni will again be joining us there.

Team 2 will be led by Dr. Chris Clark, and will also include Rebecca Lang and Mike Williams of CFZ Australia, as well as Lisa Maslan and Tracker Jon McGowan. This team will focus on the area between the farmland and the jungle, where there has been a concentration of eyewitness reports from locals and is also in the vicinity of where Andy and I heard an OP call in 2004.

All teams will be using a combination of technology, and local and personal expertise in the field to maximise our chances of getting results! Any evidence we do bring back will of course be rigorously analysed by independent respected academics, who are already on stand by.”

Evidence from previous expeditions to Sumatra in search of Orang Pendek has been compelling enough to warrant yet another expedition in the attempt to find further proof of the creature’s existence. When questioned about the possibility of new techniques being employed in the search for Orang Pendek, Mr. Davies was somewhat evasive, saying only that they’ll be doing something “a little different this time around”, but declined to say exactly what this will be. I assume Adam’s reluctance to divulge these details is to avoid tipping off the OP, who I assume is a regular reader of The Paranomalist.

As always, I wish the best of luck to Adam and the entire CFZ team and hope they have a safe, productive, and fruitful journey. I’ll look forward to hearing more about it upon their return.

33 thoughts on “New Expedition to Sumatra”